Previously, Ray was a Principal at El Dorado Ventures (EDV), where he sourced and led EDV’s investment in Scout Labs (acquired by Lithium Technologies). Ray has also held positions at Pequot Ventures, where he focused on investments in hardware and communications; and Silicon Valley BancVentures, where he managed the hardware practice.

Ray has also served as a Product Manager at NVIDIA and Loudcloud, and began his career at Hewlett Packard and HP Labs as a product development and research engineer. 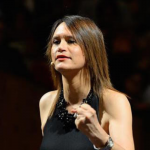 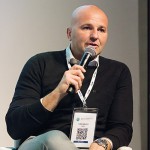 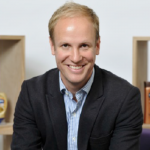 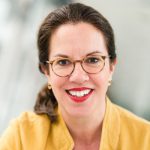 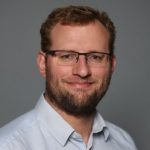 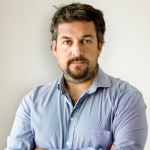 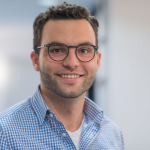 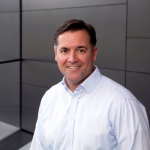 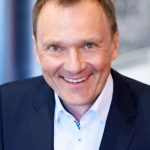 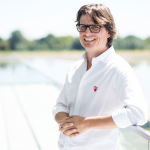