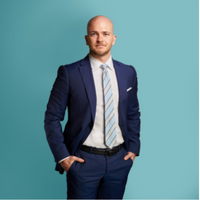 Alessandro graduated in Mechanical Engineering – Automotive specialization – the University of Brescia in February 2009, academic year 2007/2008. Since 2014, Alessandro has been a Member of the “ORDINE DEGLI INGEGNERI DELLA PROVINCIA DI BRESCIA”, where from 2014 to 2018 collaborated as Commissioner in the work of the “Industrial Commission”. In December 2012, Alessandro passed the Italian qualification exam becoming an “ITALIAN PATENT ATTORNEY “. Since 2013, Alessandro has been registered with the ORDINE DEI CONSULENTI IN PROPRIETÀ INDUSTRIALE. Since September 2019, Alessandro has been collaborating in the “Group for the Enhancement of the Profession” of the Order. In 2015, Alessandro passed the European professional qualification exam (EQE) becoming an “EUROPEAN PATENT ATTORNEY”. Since 2015, Alessandro has been registered with the INSTITUTE OF PROFESSIONAL REPRESENTATIVES BEFORE THE EUROPEAN PATENT OFFICE (EPI). In 2017, Alessandro attended the “Specialization Course in Patenting” organized by the University of Milan, passing the final exam, obtaining the European Patent Litigator (EPL) certificate. 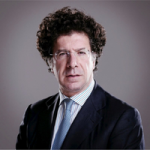 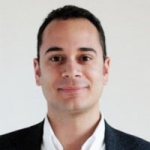 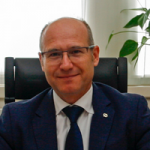 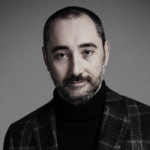 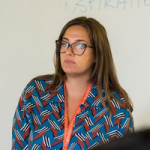 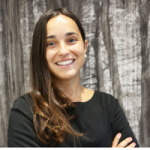 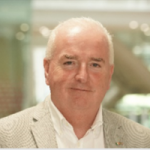 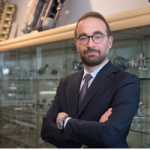 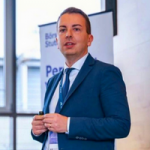 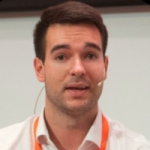 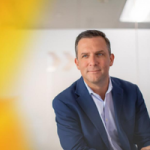 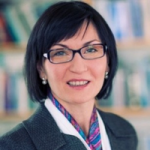 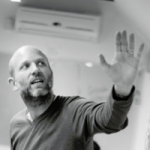 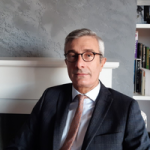 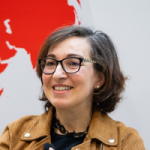 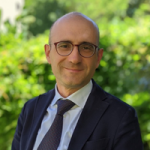 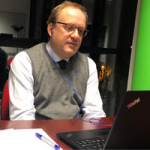 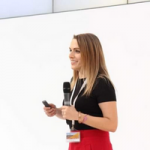 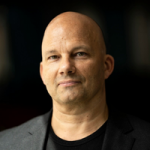 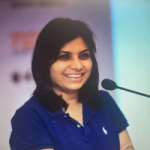